Money-Making Lessons of a Roman Pontifex 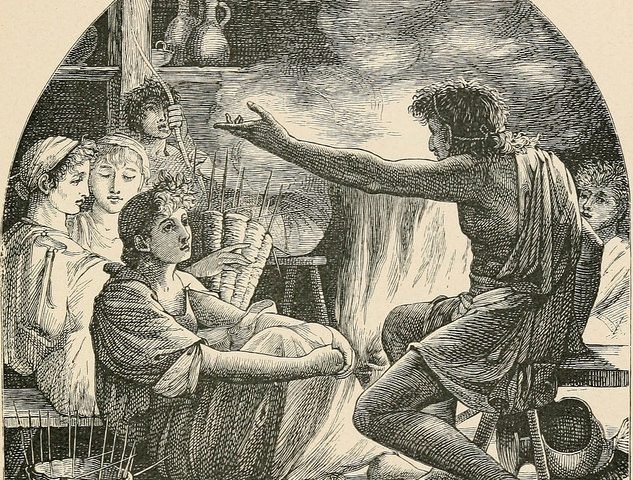 Been a while since I did one of them history business thingies.

For those of new to the blog: once in a while I delve into ancient history, looking for wisdom and insights that can be applied to modern biz dev. Here goes one such story right now!

Calendars are a weird, messy thing – doubly so in the ancient times. Romans were actually pretty smart about this stuff and quickly figured out that in order to have this whole lunar thing going, they had to insert an intercalary month (usually 23 days) into the calendar every two-three years.

Their regular months were shorter and different from what we’re used to. Anyways, the main point is that: every few years you would have an additional month inserted after February. It was usually called Mercedonius.

Since Romans didn’t really have scientific advisers and such, priests quickly ended up in charge of Mercedonius. They understood all the weird stuff that Gods were up to and clearly made the most qualified people to inform the general public about when to add an additional month to their list.

For reasons you will soon find ironic, Mercedonius pretty much meant “Wage Month”.

Guess where it all went wrong

Soon enough the Pontifics figured out that, since they had unquestionable authority over when the thing was added – they could cheat from time to time and none would be the wiser. Pontifics were involved in politics already, so they quickly learned to shorten the terms of people they disliked and give more days in the year to their cronies.

Far as I know, this was the only time in history when someone could literally buy time. By which I mean coming up to a priest, leaving a sack of coins on the table and walking away with more time in the current year.

To not make this overly long, I’ll leave out the parts of the story where autumn and spring eventually changed places and an intervention had to be made. Instead, I will get to the point of it all, which is this:

We’re all in the business of selling time.

Pontifics happened to be exceptionally good at this and serve as an example of turning opportunities (expertise + authority) into tangible benefits. Corruption and lack of moral compass aside, they were smart dudes.

Can you say you’re also getting the maximum out of your time (pun intended)?

It’s quite a discussion. How do you guys measure this and how do you know if you’re successful?

Let me know if you want me to help apply some of this weird history stuff to your business.