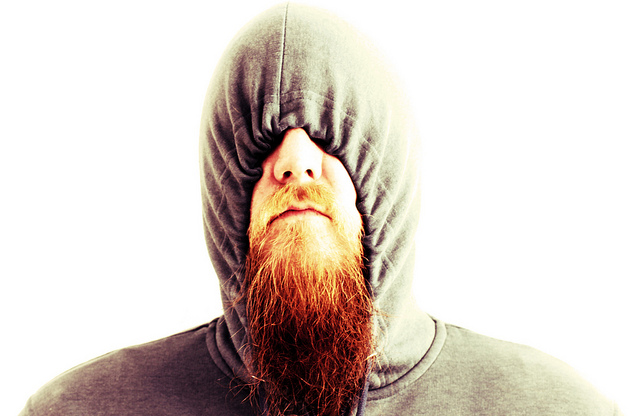 Let’s go back to ancient history and touch on a meatier subject today, shall we?

And I mean that literally.
Going back almost exactly one thousand years from this day, there was this dude Basil II who was in charge of the Byzantine Empire at the time. The guy has a lengthy Wikipedia page for a reason, he did a ton of crap over his lifetime.

Including a lot of warfare.

While he was on the throne the Empire grew in size a lot, and the man for sure caused stuff to happen, including large political shifts in the Kievan Rus and Eastern Europe. Anyways, big, important Emperor. Also an almost cartoonishly evil emefer. Just how evil, you may ask?

Bulgarians have a long history of scuffling with the Byzantines, and one of their great revolts happened to coincide with Basil’s reign. He squashed them. 15 000 Bulgarians were taken prisoner and broken down into groups of 100. Then 99 of every 100 men were blinded, leaving a one-eyed man in each cohort to lead them back to their ruler.
That’s how evil.
Is this a true story? Dunno, history is weird and confusing. This story does, however, remind me of the current Crypto-Investment landscape.

We kinda have cohorts of 99 blind investors for every one-eyed evangelist leading them to riches. Only in our case the investors are blind willfully, they avoid personally educating themselves and just rely on whatever number they read on whatever listing website they fancy.

Most of these cohorts are gonna get lost along the way and never get anywhere is what I’m saying. Some might through combination of sheer luck and the one-eyed fella having a clue. The majority will still perish, and it’s not gonna be pretty.

Moral of the story? Don’t join cohorts. Do your own research.

This is also why I don’t do investment advice. I help awesome projects with their research and make sure nobody in the audience is going into the relationship blind. If that sounds like something you need assistance with, see the link below and sign up for the waiting list: